The Board of Trustees oversees the Meridian Library District's budget and policies.

The Board meets the 3rd Wednesday of each month at 7 p.m. Meetings are held in the large conference room at the Cherry Lane library and streamed on Webex. The public is welcome to attend. Please contact the library 24 hours prior to the meeting if you need special accommodation.

The Board follows all laws and rules as set forth in the Idaho Code for Libraries. 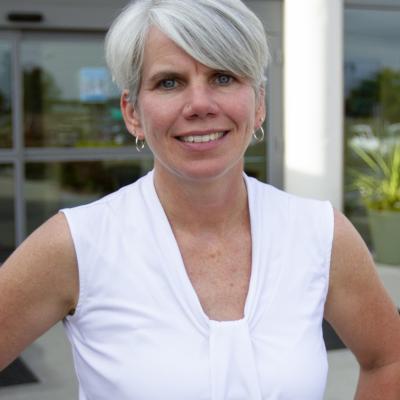 Megan joined the Board of Trustees in January 2014. Megan is currently Director of Operations at Community Planning Association of Southwest Idaho (COMPASS) and holds a Masters of Public Administration from Boise State University and a Bachelor of Science in Accountancy from Arizona State University, plus more than 19 years professional experience in the public and nonprofit sectors. She and her family have benefitted so much from Meridian Library, as well as the larger Meridian community, that she wanted to do her part to make sure that her fellow community members could enjoy those benefits too. 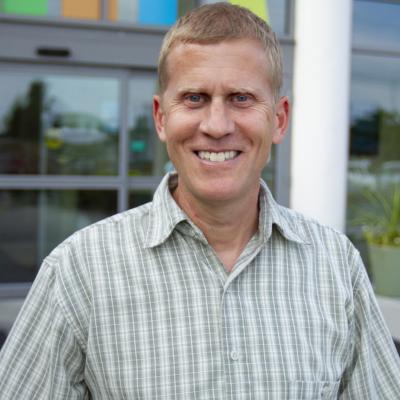 Jeff and his family moved to Meridian from Portland in 2000, and one of the first things they did when they arrived was get library cards. If he comes across a library when traveling someplace new he'll stop in for a look around. Jeff wanted to serve on the Board because he feels strongly that a top-notch library system is essential for a vibrant community.  Jeff has a bachelor's degree in English from BYU, and works as an asset manager for an operator of utility-scale solar energy plants. 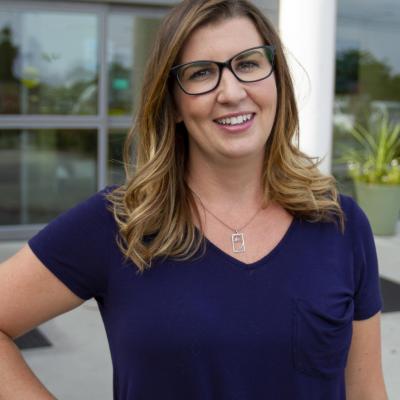 Christina and her family moved to Meridian in 2014 from the Seattle area. Their first activity upon arriving was to sign up for library cards and attend Mr. Travis' Storytime. In raising her three children, Christina has developed a passion for supporting the Meridian Library District and believes deeply that libraries play a critical role in the betterment of our community. Christina holds a Bachelor of Arts in Communication from Washington State University and spent more than a decade working in strategic media planning and client management. Christina is currently pursuing a Bachelor of Science in Accounting and will go on to complete her Masters in Accounting. She works as the Controller for a local marketing agency. 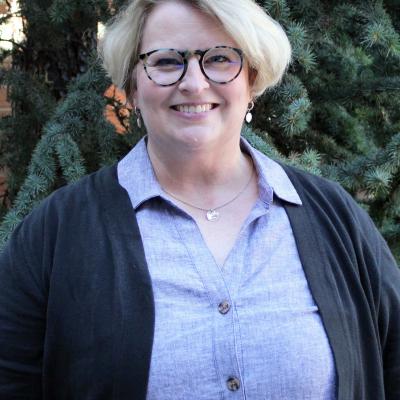 Laura Knutson moved to Meridian in 2014, but has lived in the Treasure Valley for over 45 years. Many of her earliest memories are of storytime at the public library. Laura currently serves as the English Language Arts Curriculum Coordinator for the West Ada School District. Passionate about literacy, Laura recognizes the critical role public libraries serve in promoting and supporting lifelong literacy. She is in awe of all the other services libraries provide communities as well, and believes that a strong library system makes a community a better place to live. 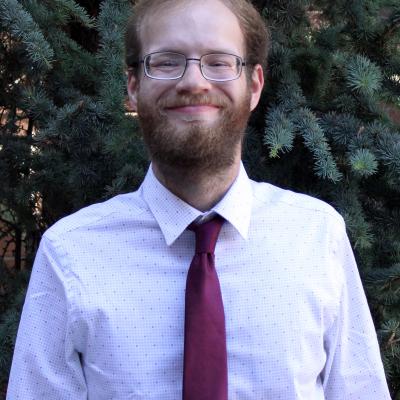 Tyler Ricks is a seventh-generation Idahoan and longtime Meridian resident. One of Tyler’s earliest memories is getting his library card when he moved here, which he still uses today, 17+ years later. Tyler is a longtime political activist and retail supervisor in Meridian. Tyler, being 23, is excited to bring his passion and drive to the library making sure that it stays relevant for his generation and the generations thereafter. 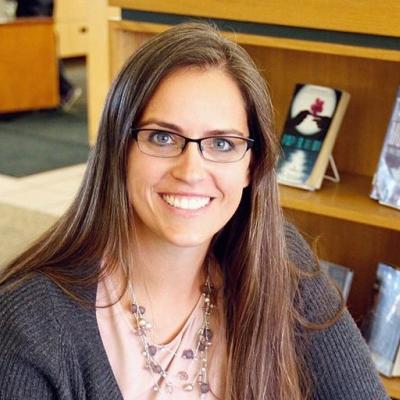 Gretchen serves as the Secretary to the Board and clerk to the District.

Gretchen Caserotti joined Meridian Library District as the Library Director in 2013. Her passion for storytelling and human-centered design/usability principles was developed while she completed the Masters in Library Science degree program at Pratt Institute in New York City. She began her career as a Children’s Librarian for New York Public Library and developed a national reputation for innovation while at the Darien Library in Connecticut. Caserotti was named a Mover & Shaker by Library Journal magazine (2010), was awarded the 2018 Fellowship for the Center of the Future of Libraries at the American Library Association, was named the 2018 Woman of the Year by the Meridian Chamber of Commerce, and recently named a 2019 Woman of the Year by the Idaho Business Review. Building community is at the center of her work and she serves on many local boards and service clubs as well as volunteering.

Board of Trustee Elections

The Meridian Library District's Board of Trustees is elected by District residents. Trustees serve 6-year terms, and elections are held every odd-numbered year, as directed by Idaho Code (33-2715, 33-2718). If you want to learn more about board positions, please review the Library Trustee Information Packet.

The Meridian Library District is growing! Our capital projects will expand library access in our community.