Are you in 9th-12th grade? Do you love poetry and performing? Submissions are now open for the Meridian Library’s Poetry Out Loud contest!

What is Poetry Out Loud?

Poetry Out Loud is a poetry recitation competition that encourages 9th-12th grade students to learn about great poetry through memorization and performance. The Idaho Commission on the Arts joins other state arts agencies in partnering with the National Endowment for the Arts and the Poetry Foundation to support Poetry Out Loud. This year, the Meridian Library District is hosting a contest!

How do I compete?

To enter, choose a poem from this list, make a video of your recitation, and submit it to us for judging. Memorize your poem and practice delivering it as a performance. A good poetry recitation is more than just saying the words in the right order. Your face and tone will contribute to the performance of the work. Check out some past performances here to get a feel for poetry performance.

Make sure to review the requirements and tips below before submitting. Submit your video by 7 p.m. on Monday, February 1.

What happens after I submit my video?

Videos will be streamed for contestants, their friends and family, and the public during the Meridian Library’s Virtual Showcase on February 11 at 7 p.m., when we will announce the winner!

The winner of the Meridian Library contest will move on to the Poetry Out Loud Idaho State Semifinal. Competitors at the state level will need to perform three poems. Recitation videos for the Idaho State Semifinal are due by February 24, 2021. Meridian Library staff will work with the winner to make sure they meet all the requirements to compete.

I have another question!

We are very grateful for all the wonderful patrons who were so patient and understanding this year as we adapted library services in response to COVID-19. As 2020 comes to close, we wanted to share some highlights from this transformative time.

Planning for the future 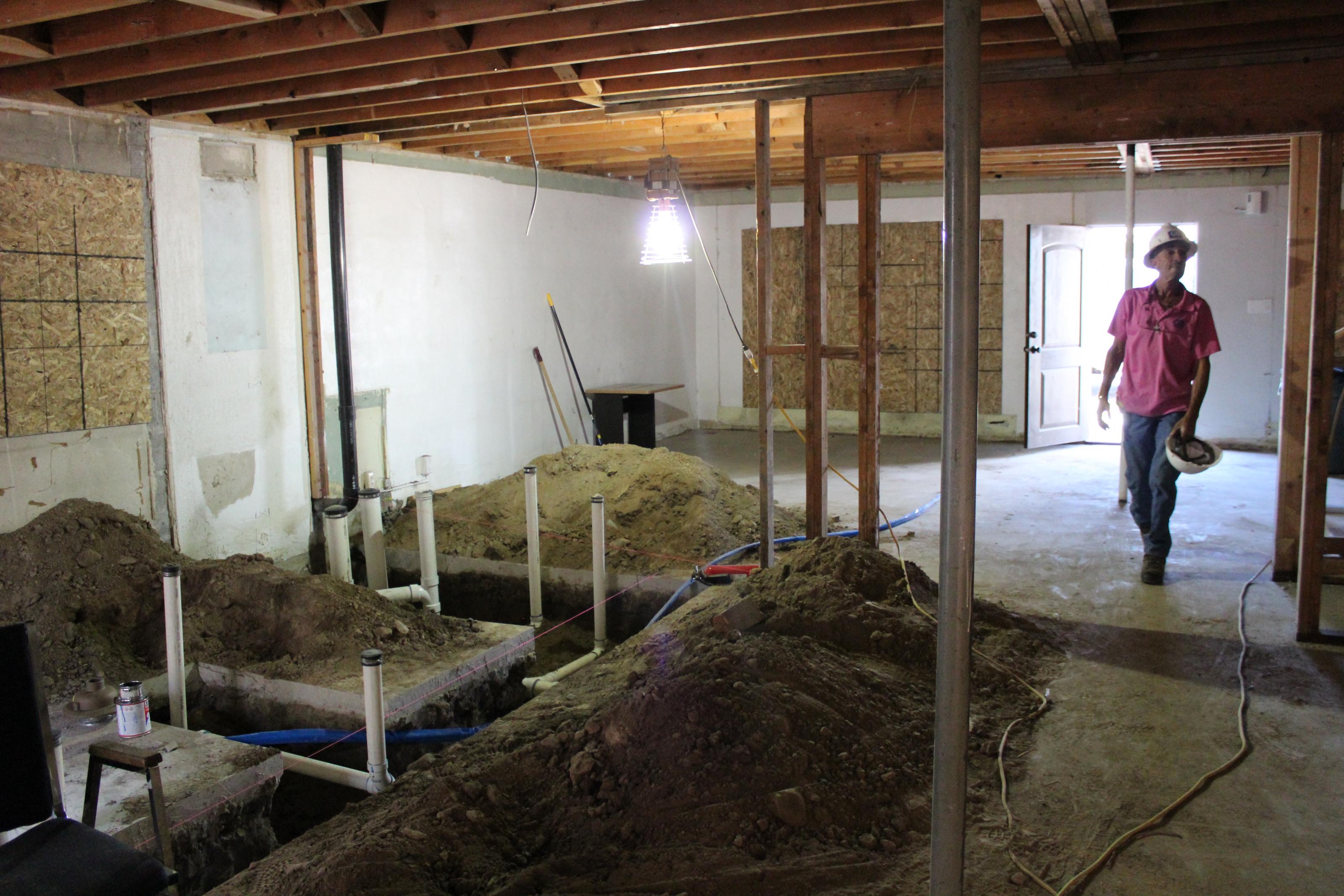 This was a significant year of planning for the first of four projects funded by a $14 million plant facility levy approved by Meridian voters in 2019:

In addition to the two projects highlighted below, the levy will allow for a major renovation of our main branch on Cherry Lane (2024) and a new library branch in South Meridian (2025).

With Idaho back in stage 2 of reopening, we have adjusted occupancy and time limits at our Cherry Lane and Silverstone locations, which remain open for browsing, holds pick-up, returns, and computer use. Below are current guidelines for in-building services. These measures are in place to protect our staff and patrons and to help keep our locations open:

We are also adjusting weekday hours at our Cherry Lane and Silverstone locations beginning Monday, November 23, through the end of March. Weekend hours will remain the same. The new hours will be:

In addition, you can reach us through the live Chat with a Librarian feature on our website the following times:

We encourage Meridian residents to try out our free home delivery service! You can even browse our shelves from home if you're not sure what you want to read next. 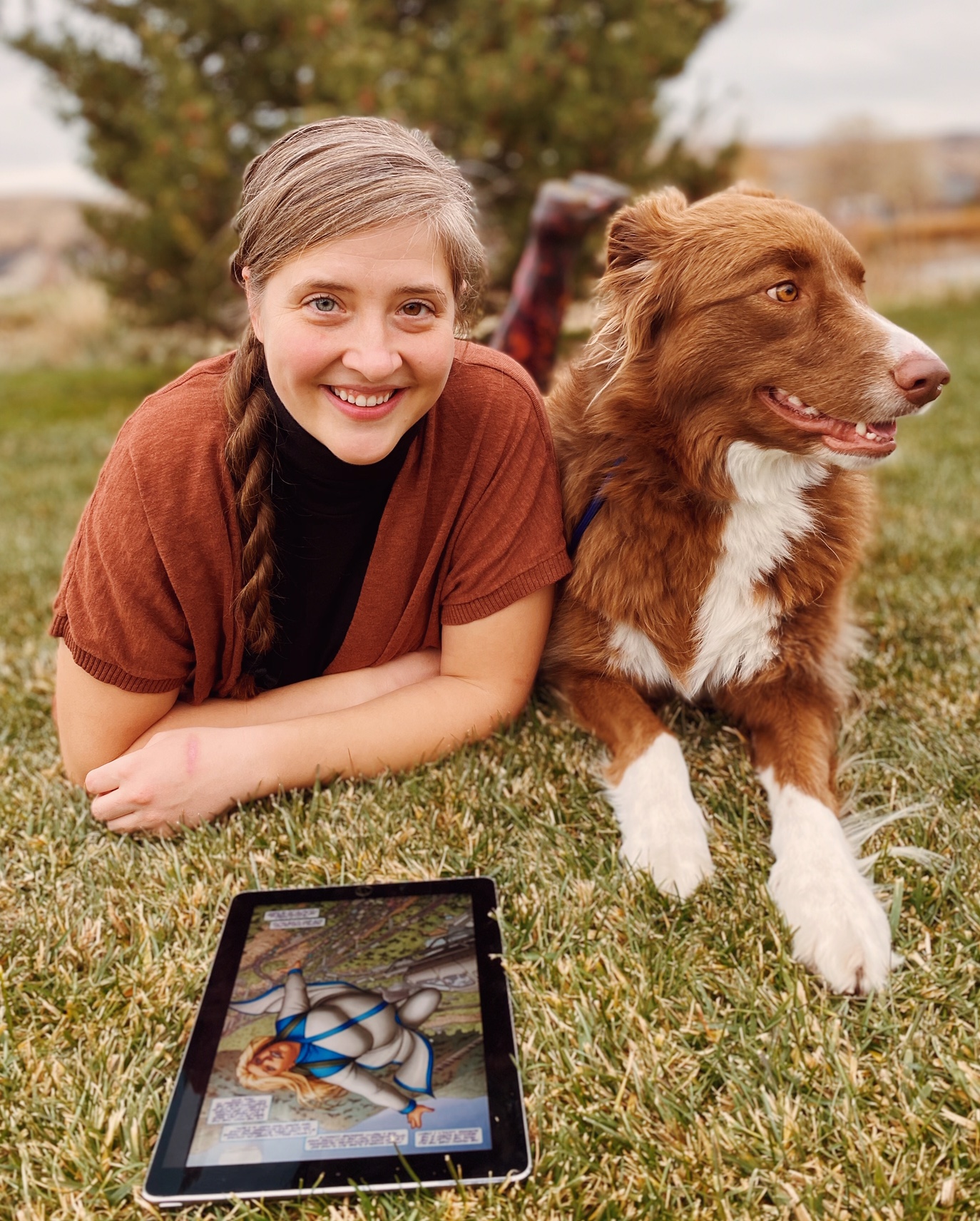 Escape into a new comic book series with these recommendations from Teen Specialist Jenny! These titles are part of Hoopla Digital's November Bonus Borrows collection, which means they won't count toward your monthly limit of borrows:

Our Silverstone branch will be closed Monday, November 16, for a deep cleaning. This is a precautionary measure due to an employee testing positive for COVID-19. The employee worked at the branch on Monday, November 9.

The health of our patrons and staff remains our top priority, and we maintain stringent safety protocols at all of our locations to minimize the risk of transmission. We continue to limit occupancy, require face coverings, and enforce distancing in our buildings at all times, and we routinely sanitize surfaces. You can learn more about our safety precautions at www.mld.org/covid-19.

Thank you for your patience and understanding. 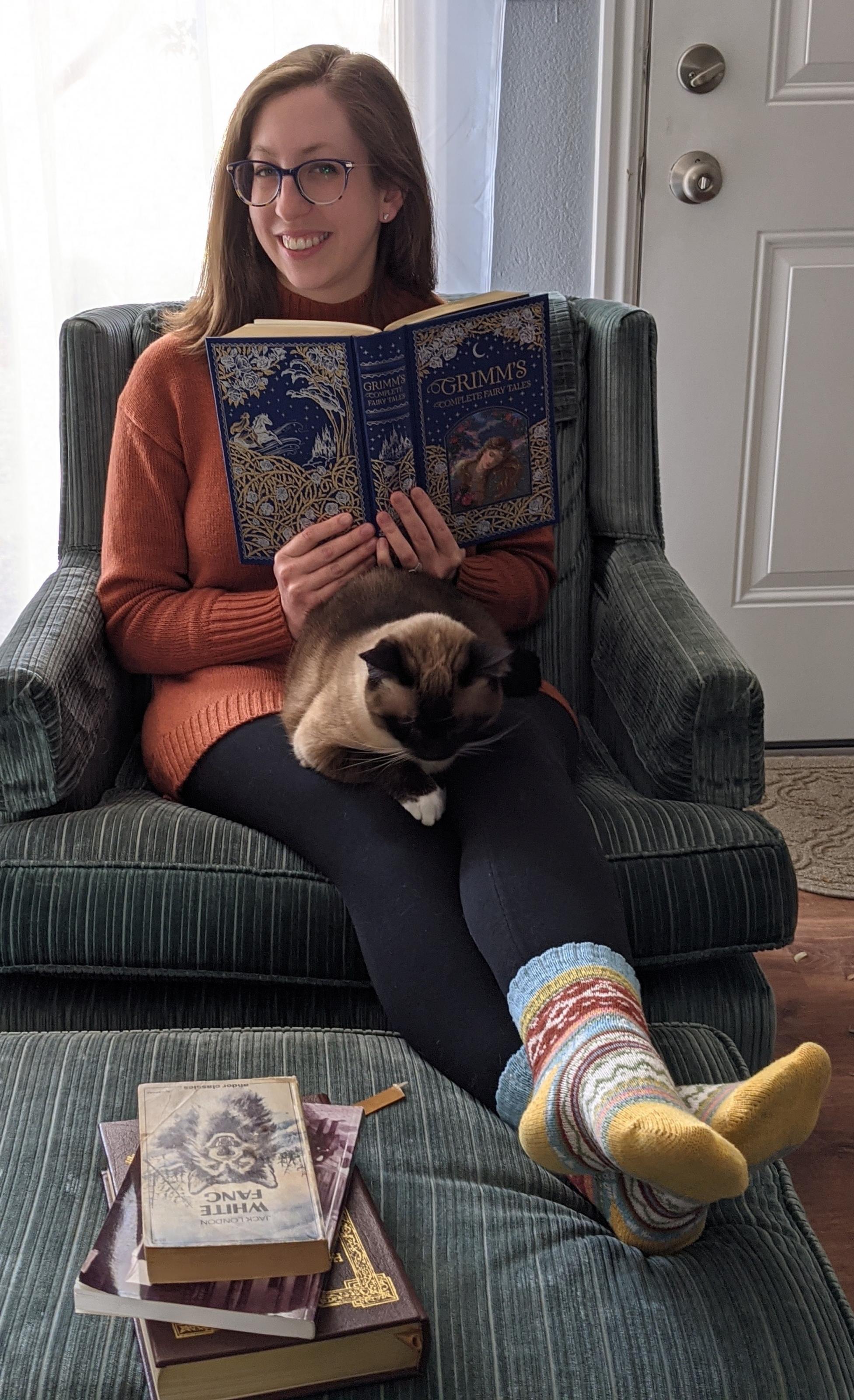 This is a great time to explore ebooks, audiobooks, television shows, movies, and more through Hoopla Digital! These November Bonus Borrows won't count toward your monthly limit of borrows, which means you can access even more titles with your Meridian Library card.

The Legend of Sleepy Hollow by Washington Irving

The Last of the Mohicans by James Fenimore Cooper

The Scarlet Letter by Nathaniel Hawthorne

The Awakening by Kate Chopin

The Legend of Sleepy Hollow by Washington Irving

The Strange Case of Dr. Jekyll and Mr. Hyde by Robert Louis Stevens

Incidents in the Life of a Slave Girl by Harriet Jacobs

How We Kept Thanksgiving at Oldtown by Harriet Beecher Stowe

Up From Slavery: An Autobiography by Booker T. Washington

The Call of the Wild by Jack London

Around the World in 80 Days by Jules Verne

The Magician's Nephew by C.S. Lewis

Ashputtel; Or, Cinderella by The Brothers Grimm

Iron Hans by The Brothers Grimm

Snowdrop; Or, Snow White by The Brothers Grimm

The Butterfly by Hans Christian Andersen

The Daisy by Hans Christian Andersen

The Golden Bird by The Brothers Grimm

The Golden Goose by The Brothers Grimm

Pride and Prejudice by Jane Austen

The Watsons by Jane Austen

Sense and Sensibility by Jane Austen

Love and Friendship by Jane Austen

As a precaution, our Cherry Lane location will be closed tomorrow, October 21, for a deep cleaning. We are also suspending home delivery services for one day. Our Silverstone and Tiny Library locations remain open. Digital materials including ebooks, audiobooks, music, magazines, and movies are available 24/7. We post new virtual program videos every week.

The health of our patrons and staff has always been our top priority, and we have maintained stringent safety protocols at all of our locations to minimize the risk of transmission. We continue to limit occupancy, require face coverings, and enforce distancing in our buildings at all times, and we routinely sanitize surfaces. You can learn more about our safety precautions at mld.org/covid-19.

Thank you for your understanding.

You've probably noticed construction outside our main branch in recent weeks. The Ada County Highway District is installing a HAWK system, which is essentially two crosswalks with traffic signals meeting in an enclosed center lane. Pedestrians will cross one side of the street at a time, waiting in the center for the traffic light to change. The project is expected to be complete later this month!

We are very excited about this much-needed safety improvement. With many young pedestrians from Meridian Middle School crossing this busy street, we have seen far too many near-misses and even a hospitalization in recent years.

The new crosswalk will slightly change traffic flow out of our parking lot. From 3-6 pm, drivers will only be able to exit with a right hand turn. We realize this will create an inconvenience for some drivers, but it is an important safety measure. With room for only one car to wait in the center lane, left turns will be a hazard during rush hour.

In addition to the crosswalks, ACHD is installing an ADA-accessible ramp from the library's property to Cherry Lane!

Need reliable internet and a web camera for a virtual job interview or a business meeting? Reserve a study room at our main branch, 1326 W. Cherry Lane.

Each private room is equipped with a computer and video conferencing equipment. Call 208-888-4451 to reserve your space for free!

As of Monday, September 28, our main branch at 1326 W. Cherry Lane and Silverstone branch at 3531 E. Overland Road are now open for self-service browsing, in addition to holds pickup and computer lab use! All patrons over the age of 2 must wear a face covering to access services in the buildings. To ensure social distancing, we will limit occupancy to 23 patrons at Cherry Lane and 10 patrons at Silverstone at all times.

Make your own selections from our shelves! Then use the self-checkout stands or the cloudLibrary app on your own device to check out items. We are limiting browsing time to 20 minutes.

Select items in advance through the catalog. You will receive notifications when your items are ready for pickup at your preferred location! When you arrive, find your items on the holds shelf and then use the self-checkout stands or the cloudLibrary app to check them out.

We are also offering outdoor holds pickup at our Silverstone location. Call 208-888-4451 to make arrangements.

Computer lab sessions are limited to 1 hour per patron. Printing and scanning are available. Computer help is limited, since we are observing social distancing at all times.

We are quarantining items for one week before checking them in. For that reason, items will still show up on your account for at least 7 days after you have returned them. This process won't impact your ability to check out more items in the meantime, and it also won't result in any late fees because we no longer charge them!

Although bathrooms are open at the Cherry Lane location, there is no public bathroom access at Silverstone.

Most library events remain online only. We are introducing some limited outdoor events this fall. Check our event calendar for new opportunities.

We are not accepting donated items at this time.