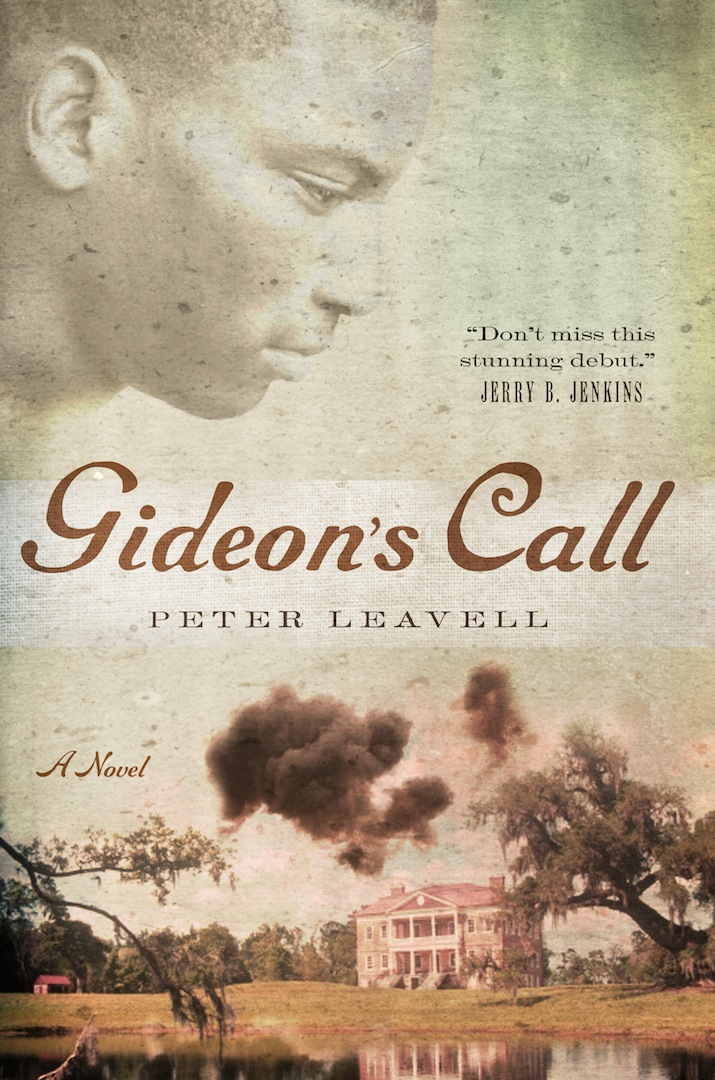 Website: www.PeterLeavell.com
Tad, a slave boy, comes of age as the Civil War intrudes on the tropical sea islands of South Carolina. But his desire to better himself is obstructed by the color of his skin, until Northern soldiers force the evacuation of white plantation owners, setting 10,000 slaves free in a single  day. A boy grows into a man facing the horrors of war and unimaginable prejudice to become the leader and deliverer of thousands of freed slaves. 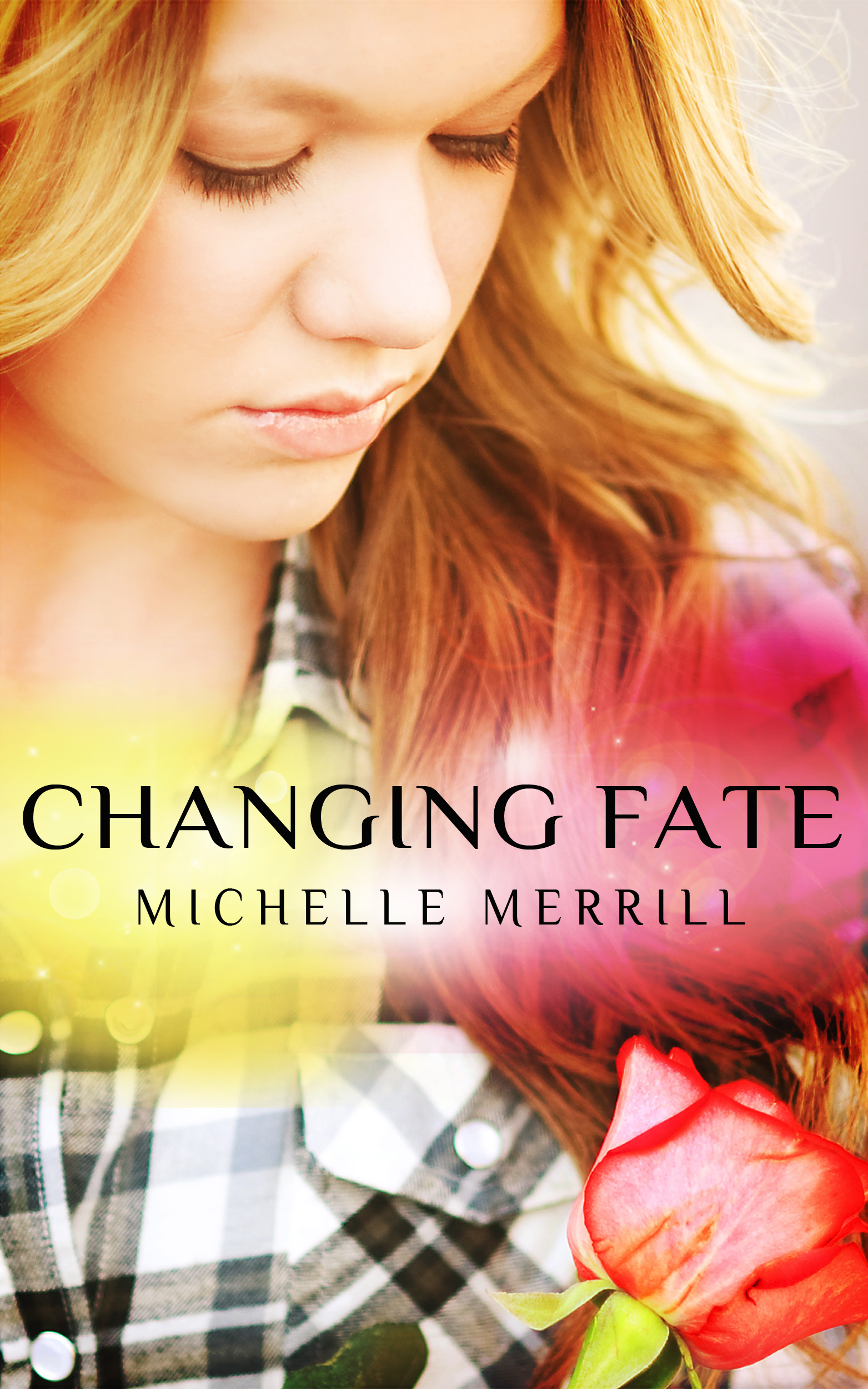 Website: www.authorMichelleMerrill.com
All Kate wants is to live. Her losing battle to cystic fibrosis forces her mom and her to move closer to the hospital. Kate's determination to isolate herself is difficult when cheerful optimist Giana insists on being Kate's friend. And her resolve falters even more when curly-haired Kyler captivates her with his sweet melodies. As her emotional walls collapse, Kate realizes the people she's been pushing away may be the ones giving her a reason to live. But it might be too late.

The Wizard's Heir by Devri Walls

Website: www.DevriWalls.com
Tybolt's a Deviant, a hated race immune to direct magic in a world where Wizards ensure survival. But when he loses his entire family to a spell-made storm he joins an elite group of Wizard hunters, organized beneath the new non-magic wielding king.